Job Satisfaction in the Paralegal Field

Douglas May
( 487 votes, average: 4.5 out of 5)
What do you think about this article? Rate it using the stars above and let us know what you think in the comments below.
Many paralegals entering the workforce these days have high expectations. Steady salary increases, expanded workplace challenges, and broad benefits packages all contribute to robust paralegal employment opportunities and job satisfaction. 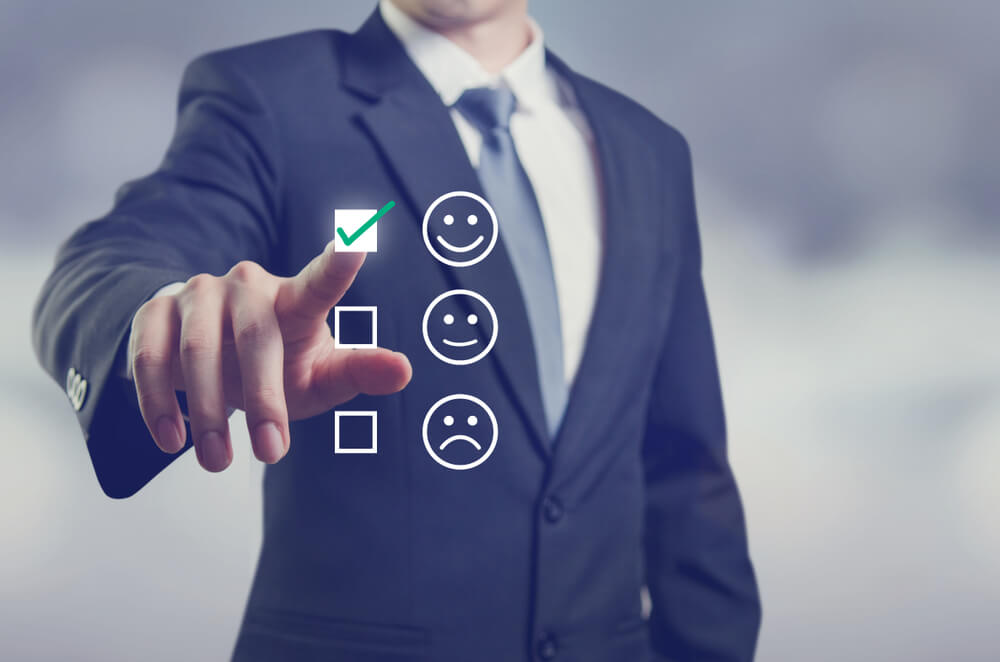 The paralegal profession is hailed as being one of the fastest-growing industries of the 2000s, and according to an NFPA compensation and benefits survey, paralegals seem to enjoy their work. Nearly half of those surveyed rated their job satisfaction as high or very high. Only a small number (10%) of paralegals rated their job satisfaction as being low, and an even smaller number (3%) deemed it very low. There are fewer experienced paralegals switching jobs, supporting the notion that most seem to be happy with their current employment situations.

Paralegal salaries depend on a wide range of factors, including education, training, experience, geographic location, and type of firm. Paralegals working in large metropolitan areas usually make more money than those in less-populated regions, mostly due to the fact that larger areas tend to have more crimes and legal issues.

Paralegal salaries can vary depending on expertise and type of work involved. Paralegals working for the government usually receive higher salaries and superior benefits. In general, large law firms pay higher salaries and provide more benefits than smaller ones.

There is potential to do very well financially as a paralegal. Patsy Carr, the director of George Washington University's paralegal program, voiced an encouraging trend, stating that third-year paralegals were earning, on average, $38,000. This reflects a substantial increase from paralegals' average entry-level salaries in the low to mid 20s. Paralegals usually start at a minimum of around $25,000 per year and, as previously stated, can work their way to upwards of $60,000 per year. Benefits tend to be excellent, including paid health/dental insurance, two to four weeks of vacation, sick leave, substantial bonuses, and 401(k) plans.

Of course, a paralegal career isn't for everyone. The grind and stress of litigation, not to mention the long hours involved, cause some to change career paths. Sabrina Rodriguez, a 1996 graduate of Fordham University, worked as a paralegal with a reputable New York law firm. Within six months, she was dissatisfied with the legal profession, and she is now considering other options. Tom Johnson, a successful museum administrator, had a similar change of heart after holding a year-long position as a legal assistant.

In truth, some firms can be likened to sweatshops replete with screaming lawyers and trial preparation that often involves working late into the night and spending hours on tedious photocopying and coding, sometimes in dingy surroundings. Some people are just not suited to working in certain areas of the paralegal field, especially litigation.

There are, however, many opportunities for paralegals in today's job market. There are many specialties for which paralegals are well suited. Paralegals can find jobs not only in law firms and government organizations but also at museums, universities, nonprofit organizations, detective agencies, newspapers, and TV stations.

More and more organizations are seeing the benefits of having skilled paralegals on staff to support them. The paralegal profession is an expanding field, and many paralegals have satisfying, interesting, and lucrative careers.
( 487 votes, average: 4.5 out of 5)
What do you think about this article? Rate it using the stars above and let us know what you think in the comments below.