Michael Kinsman
( 186 votes, average: 4.2 out of 5)
What do you think about this article? Rate it using the stars above and let us know what you think in the comments below.
There are tens of millions of U.S. workers who have lied or exaggerated their accomplishments on their resumes.

Tens of millions. At least. 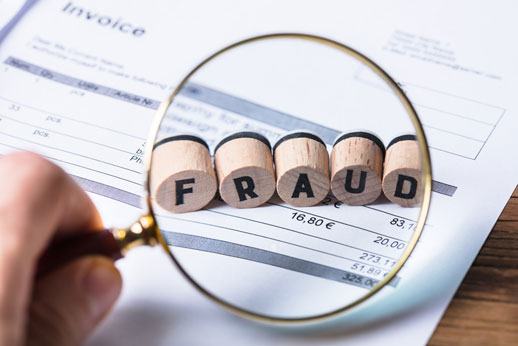 And, most of them still have jobs.

The news of resume fraud or resume inflation surfaces each time a high-profile individual is accused.

Consider these episodes:
Estimates range that between 30 and 50% of American workers have lies on their resume. Some of those might simply be an inflation of accomplishments, but they are lies anyway.

Let's take the low estimate: If 30% of workers have phony resumes, that means about 46 million people in our work force are liars.

Does that mean we have 46 million bad people in jobs who should be fired?

My guess is probably not. I assume that some of those resume cheats are actually very competent and well-respected in their fields. And, firing 46 million people is as improbable as it is impossible.

Yet, clearly we have an epidemic that is out of control and corrosive to the way we do business.

People clearly believe they need to doctor their resumes either because of their own insecurities or inadequacies or because they feel societal pressure to obtain certain job status.

But their acts are like a flesh-eating virus that is still hungry.

Not many companies have the resources, money or time to do thorough background checks to weed out resume frauds. Even if they did, the most clever people would still figure out a way to build a deceitful resume.

No state or federal law will ever be able to stem resume fraud. Think about the silliness of something like "Lie on your resume and go to jail." It just is not going to happen.

That leaves individuals as their own moral compass.

Every individual should seriously consider what they are doing when they lie on their resume, or inflate their accomplishments. Obviously, little lies may seem acceptable, but they aren't.

See 6 Things Attorneys and Law Students Need to Remove from Their Resumes ASAP If They Want to Get Jobs with the Most Prestigious Law Firms for more information.

The lies you make today on your job application or resume can haunt you the rest of your career. The lives of Marilee Jones, David Edmondson and George O'Leary have been changed forever because of what they did.

Resume fraud is inexcusable at all turns. But it is only preventable if individuals look deep within themselves and figure out that it is better to make the right choice and live honorably than to lie to get a job and worry forever that every day in that job might be your last.