< Back To All Articles
Share
Tweet
Linkedin
83 Views
What do you think about this article? Rate it using the stars above and let us know what you think in the comments below.
11/06/06

In an effort to streamline the firm's operations, Baker & McKenzie has revamped its New York office management structure. The firm also laid out a new plan to capitalize on its recent lateral acquisitions, which doubled the size of the New York office. In its new strategy, Baker & McKenzie plans for significant growth in the size and depth of its New York practices, with special emphasis on corporate and banking transactional practices, litigation, tax, and intellectual property. By reinforcing the firm's prioritized practice areas with additional strength; they have deepened major client relationships and generated more transactional deal flow, thereby sharply improving their profitability. 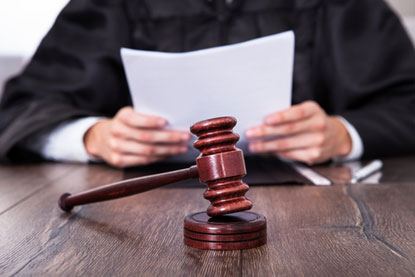 As part of the change in management structure, the firm has constituted a three-member executive committee. The increase in staff strength and the formation of an international executive committee encouraged the firm to take such an initiative. This new management structure will effectively deal with a much larger and growing office. Managing partner Charles Niemeth will lead the management team with other members, including former Coudert Chairman Clyde Rankin. Moreover, the firm's management board recently inducted Latin representatives, Barcelona-based corporate partner Rafael Jimenez-Gusi and Venezuela-based projects partner Roberto Mendoza.

, headquartered in Wooden Hills, has expanded its operations in California by opening up a new office in Riverside. The new office will also act as the firm's training center, where it will host occasional interactive sessions, conferences, and meetings for both the legal community and consumers. With the majority of their clients in Riverside and San Bernardino, the firm's new office will be an ideal location. The firm has a significant presence in California and offers legal services to clients based in or around Los Angeles, Ventura, Orange, Riverside, San Bernardino, San Diego, Sacramento, or San Francisco Counties.

LawCrossing Fact #42: The “Tell a Friend” feature allows users to invite their friends to try the site.