< Back To All Articles
Share
Tweet
Linkedin
156 Views
What do you think about this article? Rate it using the stars above and let us know what you think in the comments below.
08/02/06

Philadelphia-based Montgomery, McCracken, Walker & Rhoads has announced a substantial hike in starting salaries for first-year associates, according to The Legal Intelligencer. 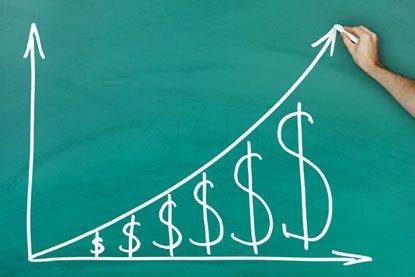 With an increase of $10,000 per year, first-year associates will be hired at $125,000 at all offices of the firm in Philadelphia other than West Chester, effective from September 1. However, the law firm is not clear about how the increase will affect different associate levels. Of late, the majority of law firms in the region have adopted hikes in salaries. The highest salaries in the region are offered by Morgan, Lewis & Bockius and Dechert, who pay first-years $135,000 per year.

Having recently merged with Crawford Wilson, Montgomery McCracken plans to increase its number of attorneys from 170 to 200+.

Venable sets up office in Los Angeles with 20 attorneys
Washington, DC, firm Venable has achieved its goal of extending from coast to coast, having opened a new office in Los Angeles. Law.com reports that a team of 20 attorneys has been hired from boutique litigation firms Gorry Meyer & Rudd and Whitwell Jacoby Emhoff. The law firm, however, has yet to finalize the selection of a managing partner for the new office.

This is the second such occasion since last year, when Venable opened an office in New York City and hired attorneys from litigation boutique Heard & O'Toole. Venable also intends to extend its practice areas to focus on real estate, intellectual property, and bankruptcy practices.