< Back To All Articles
Share
Tweet
Linkedin
3 Views
What do you think about this article? Rate it using the stars above and let us know what you think in the comments below.
07/10/06

The law firm Norton Rose has registered slower growth than expected for the current financial year, reports thelawyer.com. Its average profit per equity partner rose only 4.7% and turnover increased 3.5%. 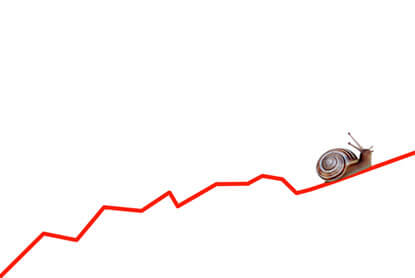 The firm has also lost four partners this year from the securities team that defected to Baker & McKenzie.

Patent litigation injustice
Andrew Pincus, partner with the law firm Mayer, Brown, Rowe & Maw LLP and counsel to the Coalition for Patent Fairness, opines that abusive patent litigation is becoming the order of the day in a new editorial from the Arizona Daily Star.

Pincus claims that regulations designed to protect inventors and their patents are being wrongly applied by companies trying to swindle inventors through patent infringement lawsuits. As a result, very often, there is more money in suing inventors than the value of the patent claims themselves.

He states that innovators in the fields of hi-tech and financial services, as well as automotive, media, and energy industries, are being railroaded by the system. Most defendants prefer to settle out of court rather than risk losing, according to Pincus, as the law of averages is stacked against defendants in such cases.

Information on the legal systems of more than 40 countries is included on this site such as the structure and authority of various courts, practice requirements of the legal profession, essentials of litigation, enforcement of judgments, and options for alternative dispute resolution.

A very well planned site. Really quick and a joy to go through.
Robert

LawCrossing Fact #33: LawCrossing’s articles have features that let readers comment on them, allowing site users to share their opinions and interact with each other.