< Back To All Articles
Share
Tweet
Linkedin
52 Views
( 8 votes, average: 3.9 out of 5)
What do you think about this article? Rate it using the stars above and let us know what you think in the comments below.
06/15/06

Shareholders of Buchanan Ingersoll and Klett Rooney Lieber & Schorling have voted in favor of a merger. The combined firm will have more than 525 lawyers, more than any other law firm in Pennsylvania, and will be named Buchanan Ingersoll & Rooney. Analysts forecast the gross revenue of the merged entity will be $265 million. 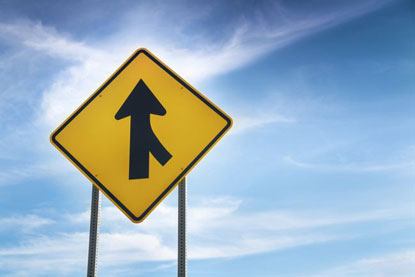 Buchanan Ingersoll Chief Executive Thomas VanKirk will remain the CEO, while Klett Rooney CEO Jack Barbour will serve as an executive partner. The merger is expected to bolster some of Buchanan's sagging practice areas, including bankruptcy and labor & employment, and to launch midsized firm Klett Rooney into the big leagues.

Some big clients like RAI, the Italian state broadcasting company, will likely transfer along with their Tantalo attorneys. Gazzaniga has stated that after 11 years with his current firm, he is seeking a change so that he can take on a broader range of international matters. This is a common complaint among attorneys at small and midsized Italian firms, who are increasingly transitioning to bigger firms with international clout.

Earwood and Daugherty are previously from Buerger Moseley & Carson PLC. Moon is a Tennessee Supreme Court-listed mediator, who was formerly with Hale & Hale PLC.

LawCrossing Fact #50: With hundreds of jobs being added daily, users are closer to finding their dream jobs than ever before.