< Back To All Articles
Share
Tweet
Linkedin
12 Views
( 2 votes, average: 3.6 out of 5)
What do you think about this article? Rate it using the stars above and let us know what you think in the comments below.
06/05/06

Vinson & Elkins, former counsel to Enron, has committed to paying a $30 million dollar settlement to its former client. Vinson & Elkins issued a statement saying they are settling to avoid litigation that would implicate the firm in contributing to the collapse of Enron. 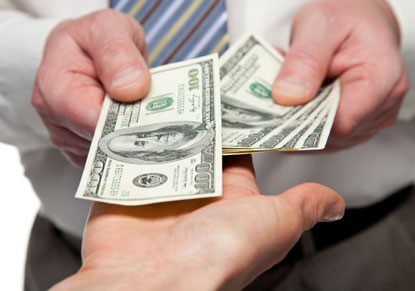 The firm had signed off on numerous questionable deals, which further spiraled Enron into debt. Both sides are reportedly pleased with the settlement agreement, which must be approved by a bankruptcy court judge.

Vinson's announcement comes just a week after Enron executives Kenneth Lay and Jeffrey Skilling were convicted of fraud and conspiracy for lying about the company's strength prior to its collapse.

The case involved a New Jersey blueberry magnate and a blogger whose website featured disparaging remarks about the millionaire's New Year's Eve party. The blogger was hit with a lawsuit alleging harassment and libel.

The judge found that such lawsuits could stifle Internet speech and commerce and that the anonymous posts on the blog, while they were vulgar and insulting, were protected speech.

Cozen O'Connor recently completed stage one of a three stage plan to invigorate the firm with new blood. The firm is one of the only Am Law 100 firms still run by its founding partners. They hope that the transition will take the firm in a new direction.

Buchanan Ingersoll has described their new plan as a streamlining of its management structure. Older positions, such as Chief Operating Officer, have been eliminated to make way for new ones, including a non-attorney management position.

I thought that LawCrossing was fairly straightforward and easy to use.
Benjamin

LawCrossing Fact #1: LawCrossing is free for all students to use during the school year until they graduate.